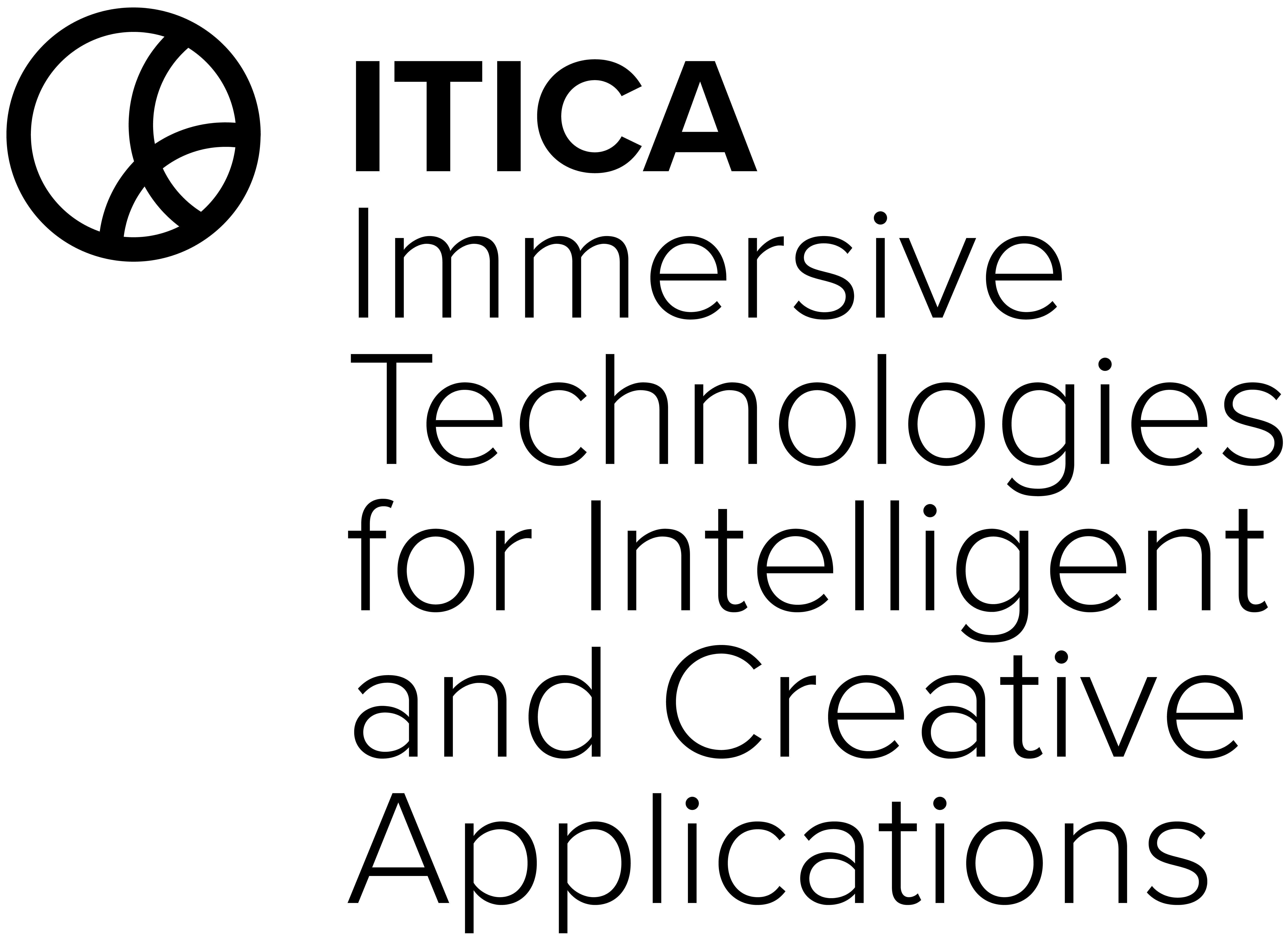 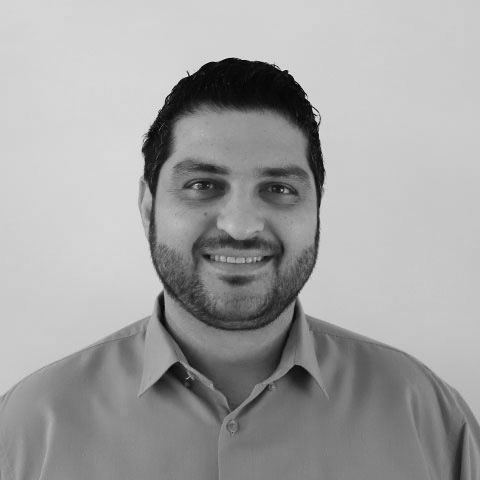 Dr. Ioannou graduated in 2010 as a Performer from the Prague Conservatory (DiS) and as an Educator and Instrumental Instructor ((BA, MA, [honours]) from the Faculty of Education at Charles University in Prague, Czech Republic. A year later, he completed further postgraduate studies (MSc) in the field of Music, Mind and Brain (Neuropsychology of Music) at Goldsmiths, University of London (Department of Psychology). Finally, in 2015 he obtained his PhD in Neuroscience at the Centre for Systems Neuroscience, as a scientific collaborator at the Institute of Music Physiology and Musicians’ Medicine in Hannover, Germany. From 2015 until 2019 he worked at the same Institute as a postdoctoral researcher. In parallel, he was lecturing at the Hannover University of Music, Drama and Media and at the Center for Systems Neuroscience in Hannover. Currently he is continuing as a post-doctoral researcher at the Multidisciplinary Research Group of Cognitive and Clinical Applications of CYENS in Nicosia, Cyprus. His research has been funded by several national and European grants whereas findings of his projects have been published in various international scientific journals and books. The last years, Dr. Ioannou presented his work at several universities and numerous international conferences in the USA, Germany, Israel, Slovenia, Brazil, United Kingdom, Canada, Greece, Cyprus, Czech Republic and Azerbaijan. He is an active member and an honorary member of the German society and of the Czech Society of Music Physiology and Musicians’ Medicine respectively. Currently, his working among others on a project funded by the Cyprus Research and Innovation Foundation focusing on the development of a virtual reality-based interactive biofeedback mirror system able to prevent and treat chronic musculoskeletal pain in musicians.

We use cookies on our website to give you the most relevant experience by remembering your preferences and repeat visits. By clicking “Accept All”, you consent to the use of ALL the cookies. However, you may visit "Cookie Settings" to provide a controlled consent.
Cookie SettingsAccept All
Manage consent

This website uses cookies to improve your experience while you navigate through the website. Out of these, the cookies that are categorized as necessary are stored on your browser as they are essential for the working of basic functionalities of the website. We also use third-party cookies that help us analyze and understand how you use this website. These cookies will be stored in your browser only with your consent. You also have the option to opt-out of these cookies. But opting out of some of these cookies may affect your browsing experience.
Necessary Always Enabled
Necessary cookies are absolutely essential for the website to function properly. These cookies ensure basic functionalities and security features of the website, anonymously.
Functional
Functional cookies help to perform certain functionalities like sharing the content of the website on social media platforms, collect feedbacks, and other third-party features.
Performance
Performance cookies are used to understand and analyze the key performance indexes of the website which helps in delivering a better user experience for the visitors.
Analytics
Analytical cookies are used to understand how visitors interact with the website. These cookies help provide information on metrics the number of visitors, bounce rate, traffic source, etc.
Advertisement
Advertisement cookies are used to provide visitors with relevant ads and marketing campaigns. These cookies track visitors across websites and collect information to provide customized ads.
Others
Other uncategorized cookies are those that are being analyzed and have not been classified into a category as yet.
SAVE & ACCEPT